Franciscan formation is a gradual process of growth, in which the friar opens his heart to the Gospel and commits himself fully to being continually converted. It is based upon a personal encounter with the Lord, and begins with the call of God and the individual’s decision to walk with St Francis in the footsteps of the crucified Christ as His disciple under the action of the Holy Spirit.

In his Rule and Life of the Friars Minor, St Francis wrote: “If there are any who wish to accept this life and come to our brothers, let them send them to their Ministers provincial, to whom alone, and to no other is permission granted for receiving brothers.” From this Rule and Life, formation into the Order of Friars Minor today falls into several progressive stages, each of which involves the whole person, in his Human, Christian and Franciscan dimensions, and the radical living of the Holy Gospel, in prayer and devotion, in fraternity and minority.

On 12 February, the Franciscan Friars will welcome two men in their 30s into the Postulancy programme for 2022.

Postulancy, also called Pre-Novitiate, is the first stage of formation into Religious and Franciscan life. It is a full-time live-in programme that lasts about a year. The candidate (called a postulant) is not considered a friar, but is able to participate in the life of the Franciscan brotherhood. He is involved in the prayer, studies, ministry and life of the friary community. Through this, he is led to deepen his relationship with Christ and into a greater understanding of the Franciscan charism and life. He is also given opportunities for service and work with people who are in different kinds of poverty.

This transitional stage brings the candidate gradually from his secular lifestyle into a religious lifestyle, allowing him to verify his desire to follow Jesus Christ according to the example of St Francis. At the end of Postulancy, the candidate considers whether he would like to continue in the life of the fraternity. If so, he can apply to the Order for acceptance into the Novitiate.

We invited the candidates to share with you their requests to the brotherhood of friars.

Please keep Jorgerson and Nicholas in your prayers as they begin their discernment process. 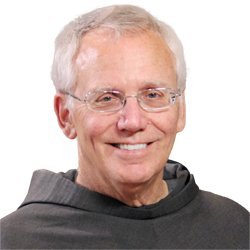 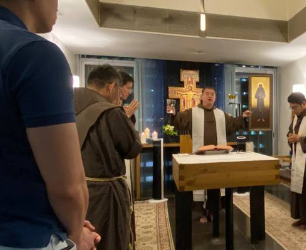 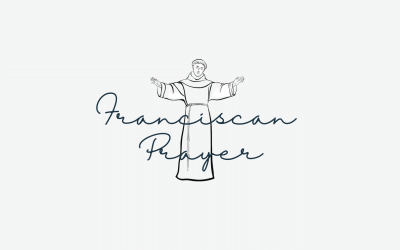 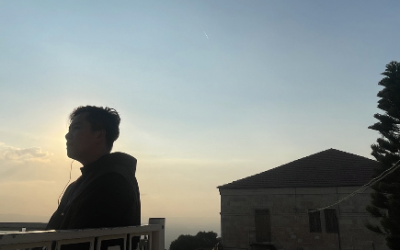